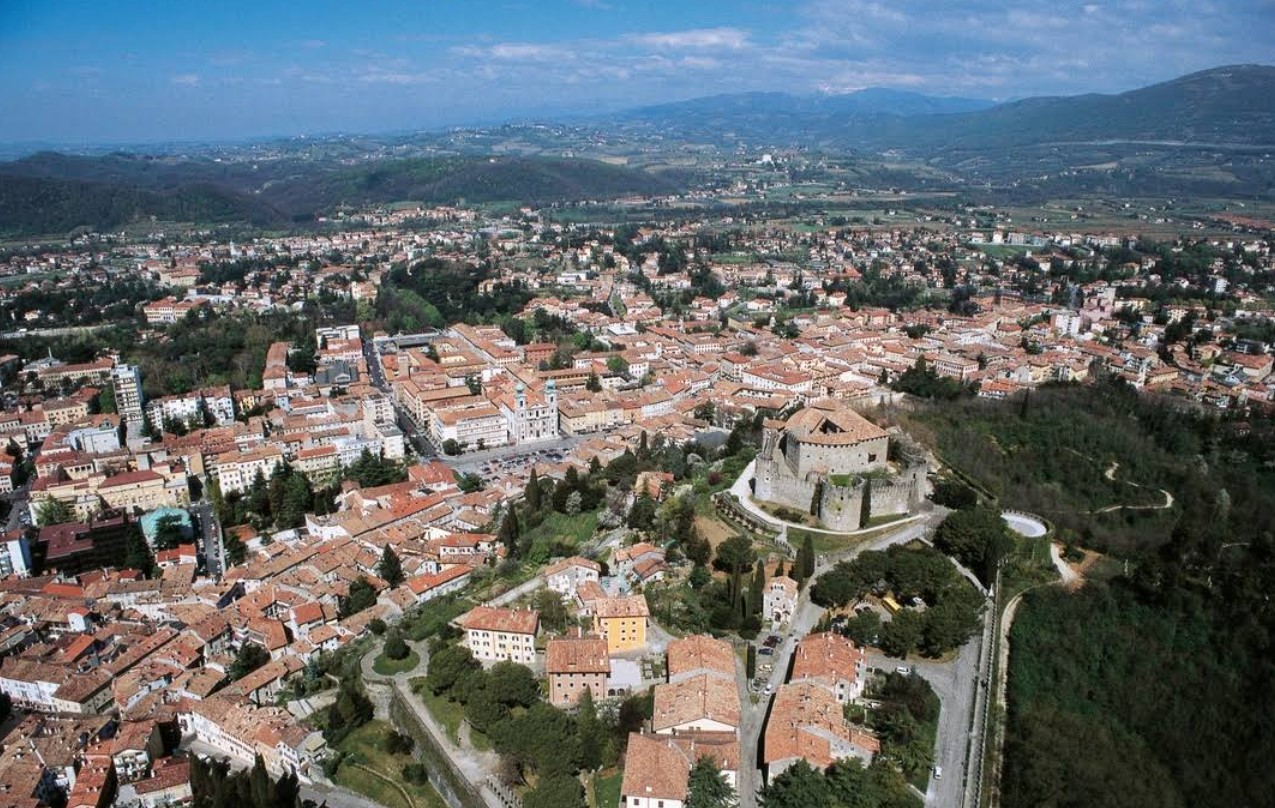 HISTORY OF THE SCHOOL SISTERS of Notre Dame  IN ITALY

Our beginnings in Italy are very interesting. Mother Theresa sent the ﬁrst sisters to serve in what is now Italy[i] in 1857 to the town of Gorizia. At that time this area was still part of the Austrian Empire.

[i] The eventful history of the Austrian-Hungarian Monarchy is part of the history of the SSNDs in Italy. However, a detailed account would go beyond the scope of this article. For this reason, it has been omitted. 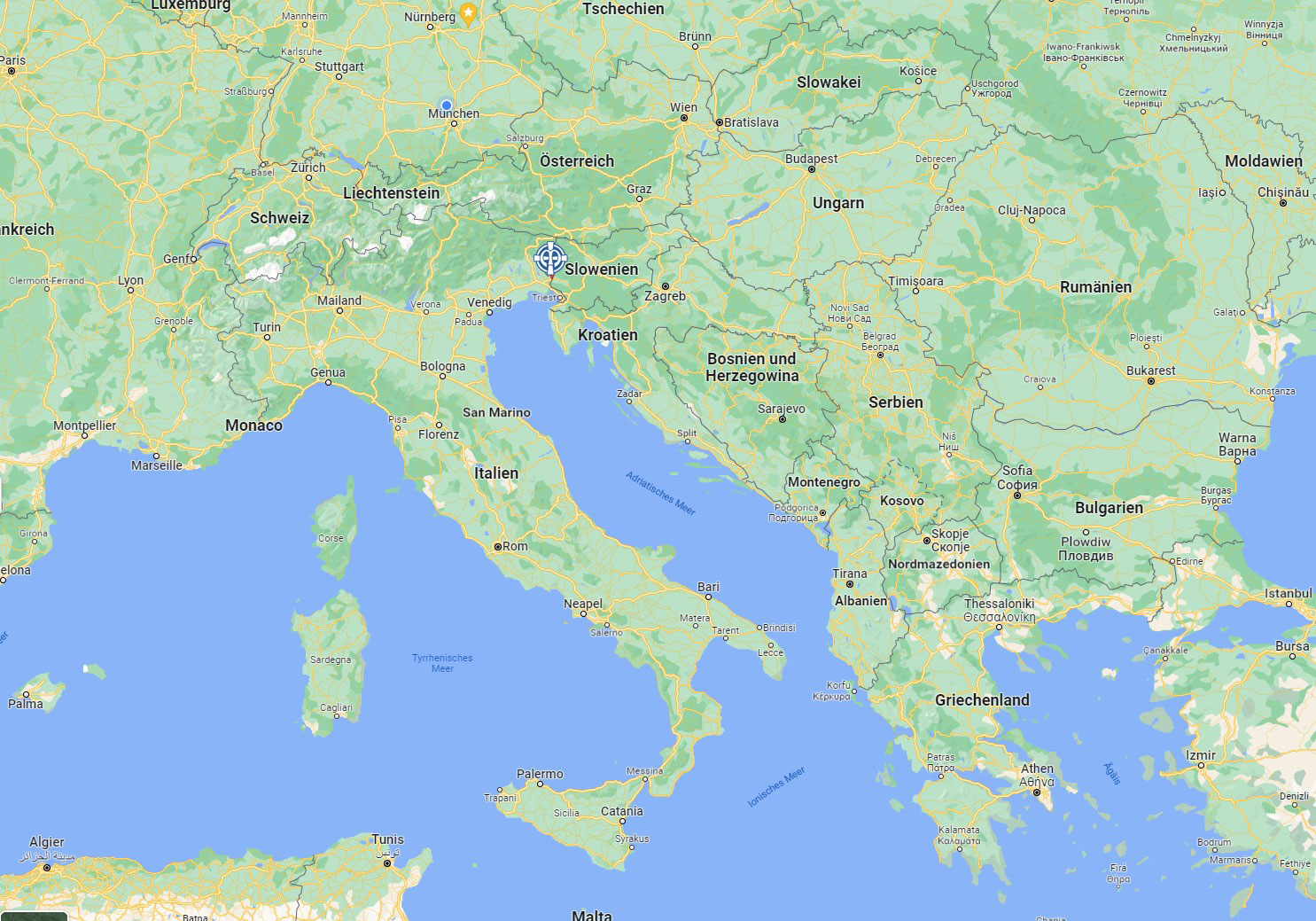 Several years earlier when Mother Theresa was in America in 1847, she had met a missionary priest from Europe. Later this priest was sent to a parish with a school in Pittsburgh where some of the ﬁrst SSND’s to America were teaching. He appreciated their service and became convinced of their teaching methods, but later he had to return to Europe for health purposes. He was placed in charge of the schools in the archdiocese of Gorizia (now in northeastern Italy) and one of these schools was the Institute for Deaf Children. There were many great needs in this school, and the priest remembered the wonderful teaching of SSND’s he had met in America.

So this priest advised the director Fr. Pauletig to write to Mother Theresa, the General Superior of the SSNDs in Munich and ask if she would send two sisters to teach the girls needlework and take charge of the household at the institute. Hence, a series of letters were exchanged between Fr. Pauletig and Mother Theresa until Mother Theresa ﬁnally exclaimed: “I say with heartfelt joy, ‘We will come!’” (MT, letter #2396). 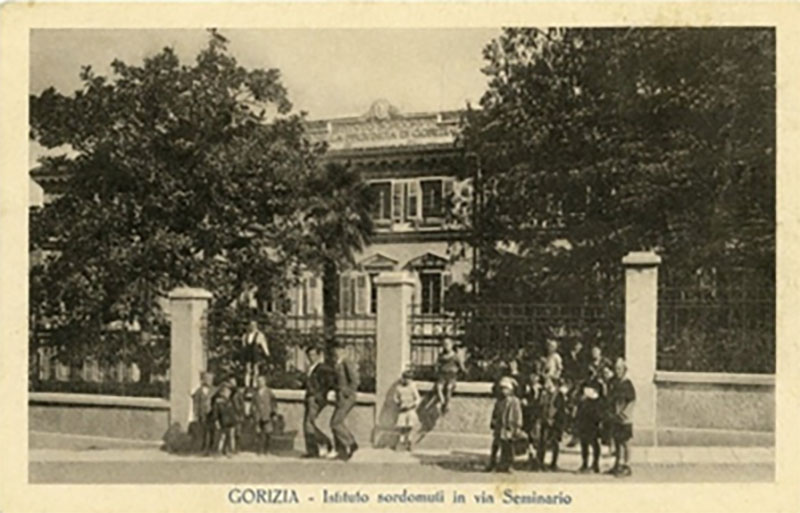 Thus, three sisters began the ministry of the SSNDs in Italy – two were teachers of sewing, knitting and mending for the deaf girls, and one sister took care of household needs. This was a very new experience for the young congregation to be teaching deaf children. One of the sisters reported about her ﬁrst impressions saying: “It is indescribable how we felt when we were surrounded by such a large number of deaf children who welcomed us by making signs and kissing our hands… If only we would have known a little sign language so that we could have spoken with them!…” (See M. Liobgid Ziegler, Magd des Herrn, 300) Language was truly an issue here as these ﬁrst sisters were not only faced with sign language needs, but Italian as well! 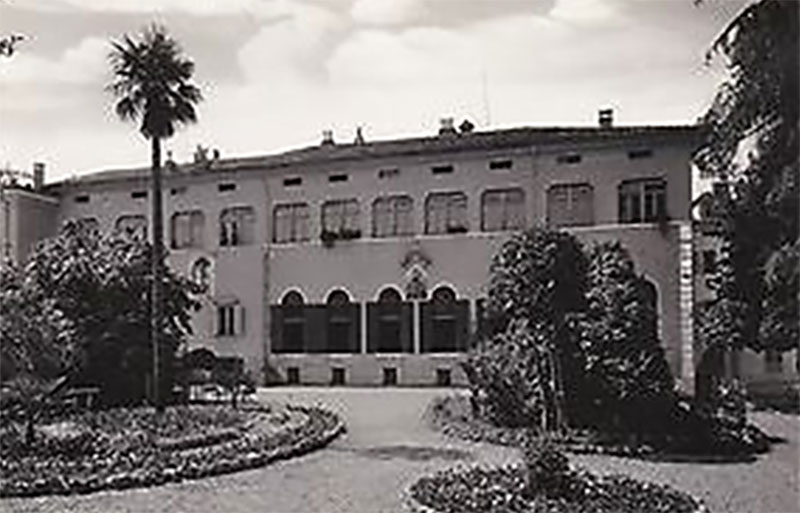 The sisters lived in the Institute’s residence, which required some adjustments,

so that the sisters could continue to live their rule of religious life. Mother Theresa wrote again in a letter after the sisters were there about a month: “…In and with God everything is possible; this is my consolation, my joy, and my only hope. If the sisters are faithful to their holy vows and continue to strive for perfection, their efforts will not be in vain.” (MT, letter #2501) Mother Theresa herself only visited the site in 1858 about 8 months after arrival of the sisters arrived. She saw the challenges of the reality even more and helped to organize the household and create a daily schedule. In this way began the School Sisters of Notre Dame missions in the land of Italy.

In October 1860 Mother Theresa sent ﬁve sisters to take charge of an academy and boarding school for girls in Gorizia which was previously conducted by lay personnel. This became the ﬁrst mission under our full care. 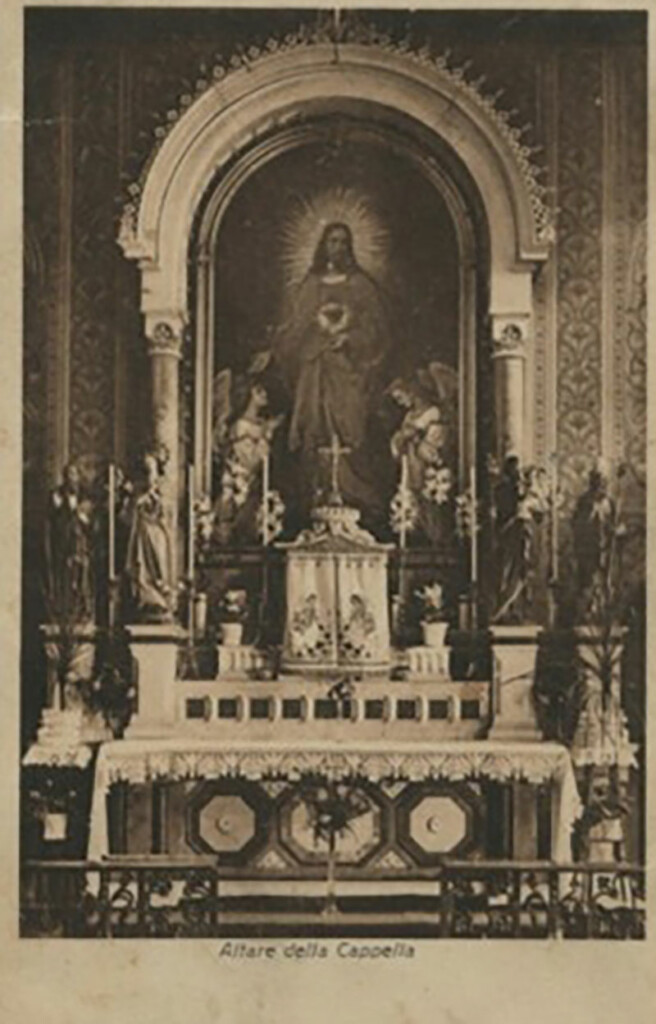 In less than two years, in December of 1861 a new chapel was dedicated in the academy building.

In January 1862 a novitiate began in Gorizia, the first admission of novices took place. Mother Theresa later wrote: “…God has helped us up to now and will continue to provide for us. In God we trust!” (MT, letter #3462).

In 1885 Gorizia was a filial of the Austrian Province.

In 1888, some sisters from Gorizia opened the first house in what is now Slovenia. During the First World War, the sisters left Gorizia in 1915 to find refuge in Vienna and Slovenia.

In 1919, the sisters returned to Gorizia, where a community of SSNDs is living until today. 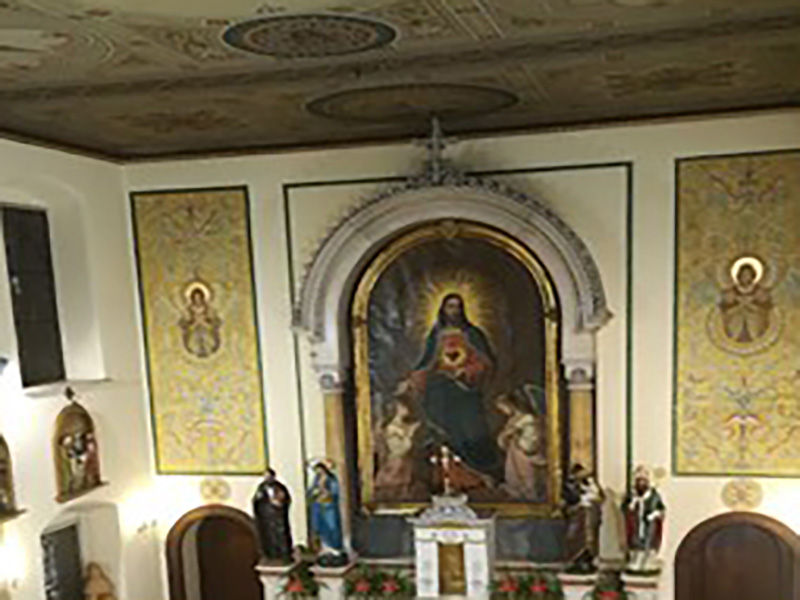 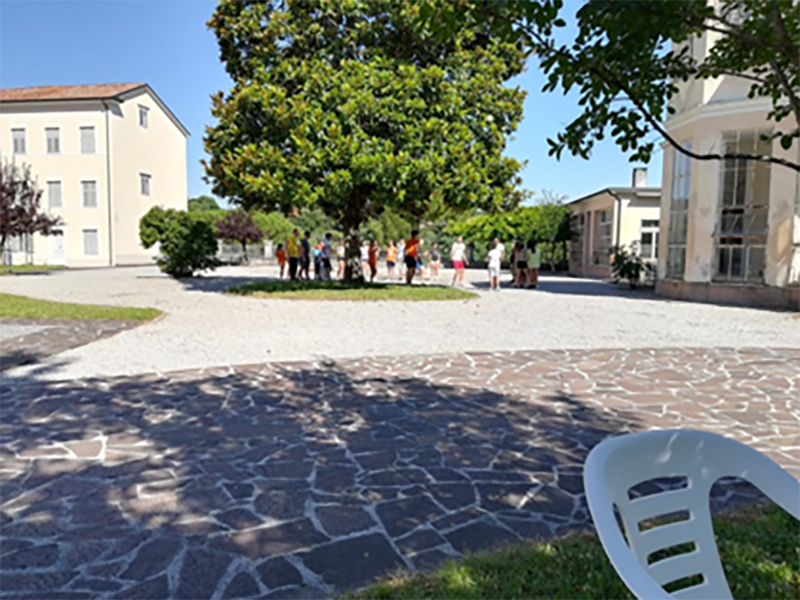 In 1937, Mother Almeda Schricker, General Superior, was able to inform the entire Congregation that the Sacred Congregation for Religious in Rome had approved the foundation of the Italian Province.

The Congregation continued to grow in Italy and over the years a number of 24 communities were founded and closed in the Province of Italy.

Due to the lack of new members, on July 11, 2010, the Italian and Austrian Provinces merged to form the Province of Austria-Italy.

Since February 13, 2022, the Province of Austria-Italy has been a District of the Bavarian Province.

[1] The eventful history of the Austrian-Hungarian Monarchy is part of the history of the SSNDs in Italy. However, a detailed account would go beyond the scope of this article. For this reason, it has been omitted.